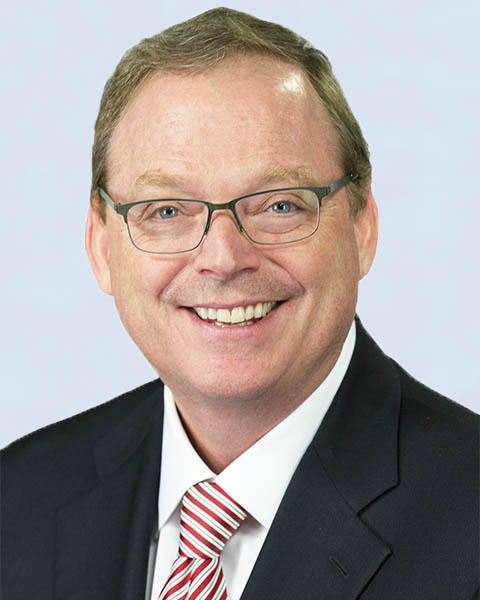 Kevin Hassett, an economist known for his work on tax policy, is currently Vice President and Managing Director of The Lindsey Group, a Distinguished Visiting Fellow at the Hoover Institution, and a CNN economics commentator.

Prior to joining The Lindsey Group, Mr. Hassett was the 29th Chairman of the White House’s Council of Economic Advisers. He previously served as research director at the American Enterprise Institute, as a senior economist at the Federal Reserve, and as a faculty member at Columbia University. Mr. Hassett served as a senior adviser on Mitt Romney’s 2012 campaign, and as an economic adviser to the 2004 and 2008 presidential campaigns of George W. Bush and John McCain.