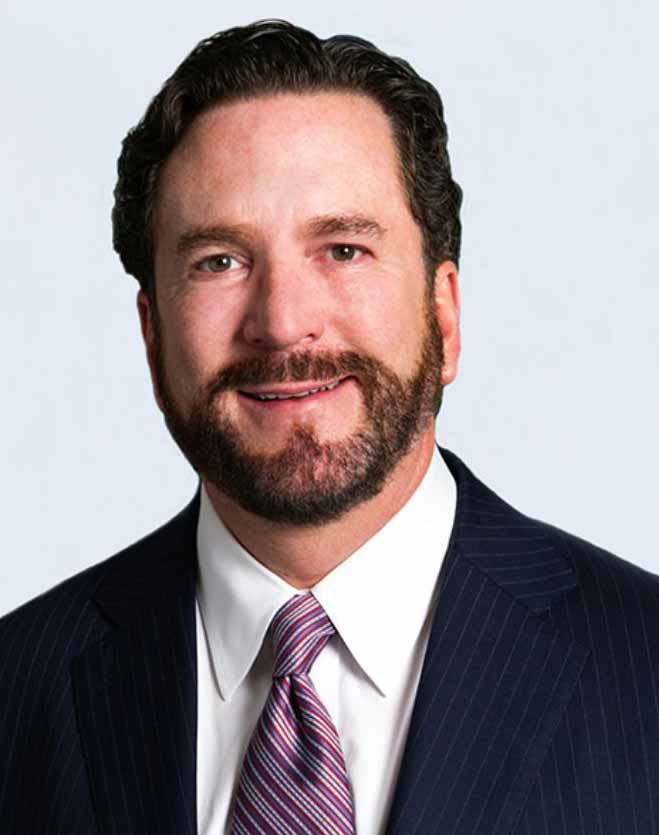 Prior to joining the family office, Doug was CEO of Precept Builders, Inc., a Deason family owned nationwide commercial builder, from 1993 to 2009 and co-managing partner of Evergreen Realty Partners, a commercial and multifamily development company based in Dallas. He currently serves on the board of directors of 1200 Media Group, Foreland Resources, Deason Capital Services, Intrexon Energy Partners, Ryan LLC, ID Life and DCS Finance. He also serves on the Advisory Board of Valesco Industries; a Dallas based private equity and debt fund, the Executive Board of The Bobby Lyle School of Engineering at Southern Methodist University, and is Chairman of the Advisory Board of The Darwin Deason Institute for Cyber Security at SMU. Doug has served on numerous boards of private and public companies as well as several different charitable organizations and private schools. He has served on the finance committee of the Dallas County Republican Party for four years. He also served on the Executive Committee and as Membership Chair for the West Texas Chapter of the Young Presidents Organization. He graduated from the University of Arkansas in 1984 with a degree in Data Processing Quantitative Analysis (Computer Science).