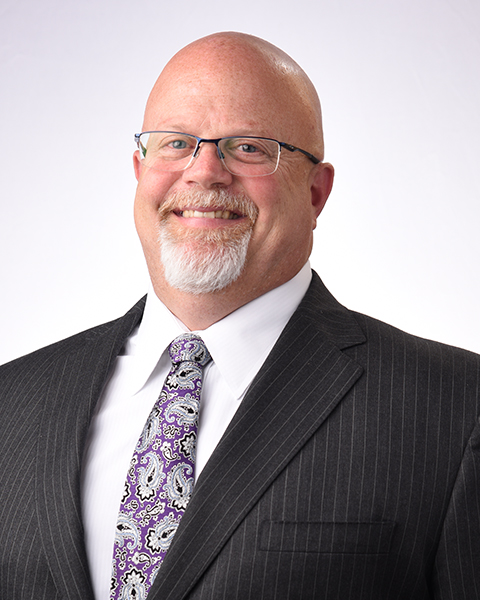 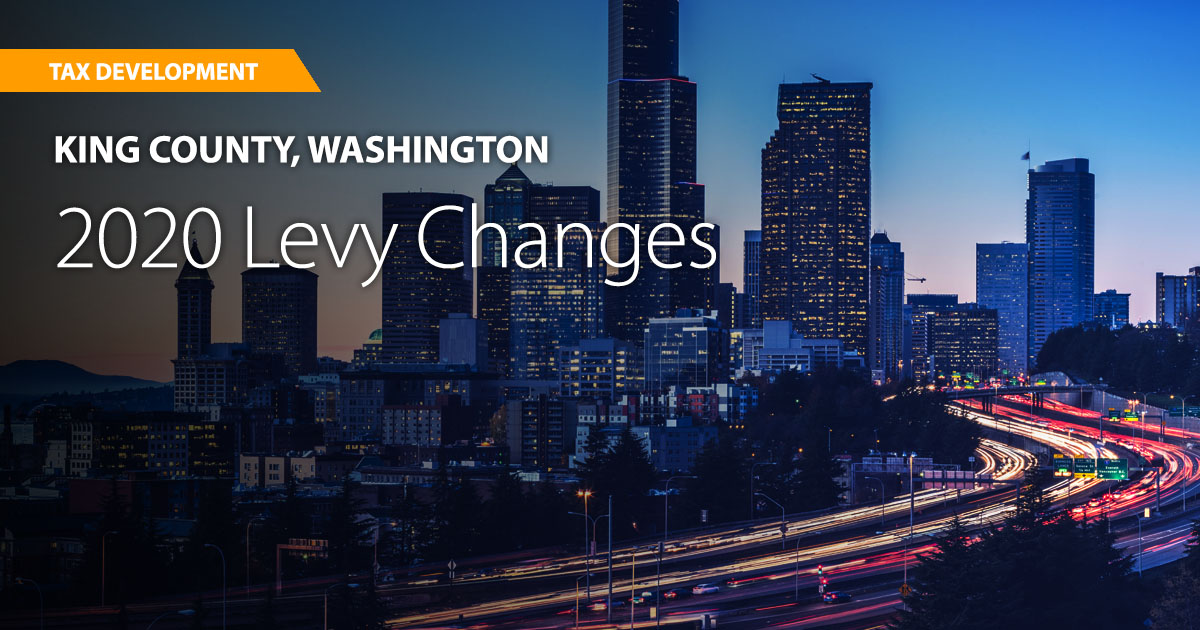 Levy rates in King County, Washington have been posted, and bills with specific taxes and direct assessments have been mailed to commercial owners.

The implications of the State Legislature’s change in state school funding (EHB 2242), effective for Tax Years 2018–2021, continue to create dynamic rate changes that have been difficult to forecast. Following last year’s decreases, we are seeing significant increases in rates for the 2020 Tax Year.

Further explanation of the history of these changes is provided:

Tax Year 2018: In this initial year, school levy rates increased significantly as the state implemented the new legislation. The state school levy was increased from $1.89 to $2.70 per $1,000 of market value for Tax Years 2018–2021. It also mandated a gradual reduction of local school levies as the state covered a greater share of K–12 funding. This shift of school funding to the state was deemed to be more equitable to students statewide. The legislation called this a “levy swap.”

Tax Year 2019: In June 2018, in response to public and school district distress over unintended consequences of this legislation, the Legislature passed ESSB 6614. This law reduced the state school levy for this one year only to $2.40 per $1,000 of market value. It also allowed local school districts to request "enrichment levies" of up to $1.50 per $1,000 from the voters.

King County voters also approved new levies for parks, EMS, a capital levy, and libraries. These voter-approved levy increases are not uncommon in any year. In Washington’s "budget-based" tax system, annual allowable tax collections are divided by the total assessed value in a tax code to determine the levy rate. If adequate increases in overall assessed values occur, these collection increases are absorbed and cause little change in levy rates. Historically, levy rates have not been that volatile.

Earlier this year, the Commercial Real Estate team at Ryan looked into the $32 billion in assessed value under management in King County and the 14.4% increase in its assessed value over the prior year. This was a significant value increase that, if applied to the total assessment roll, would have been large enough to ensure the known levy increases would be absorbed without a large levy rate increase. However, the assessor has subsequently reported that the average increase was only 5.92%, which was significantly impacted by the residential value increases that were substantially lower than commercial values. For example, the city of Seattle residential values only increased 1.3%. This reduced the overall increases in assessed value and resulted in higher levy rates to compensate.