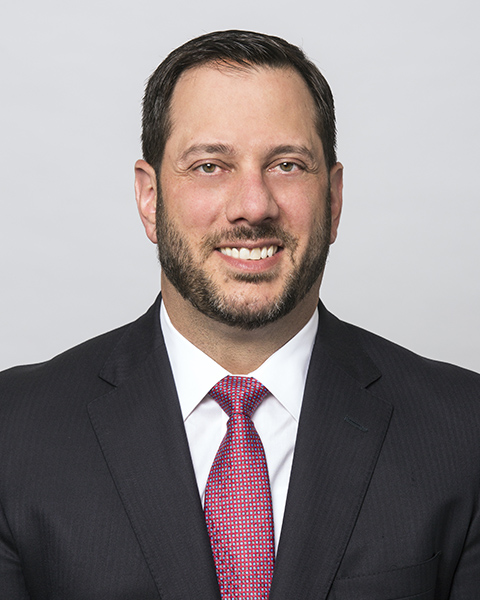 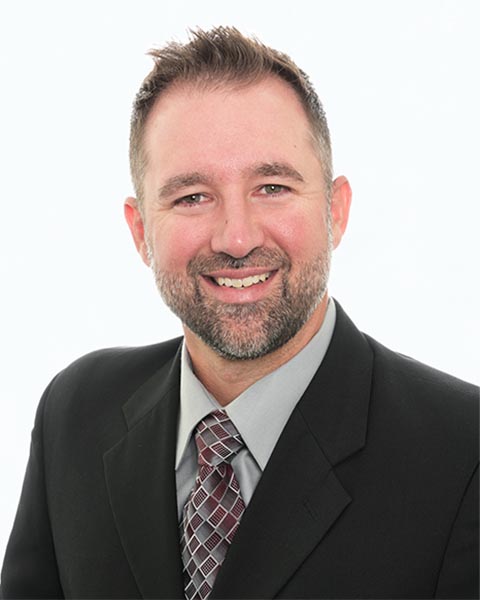 As Ryan previously reported, the Bipartisan Budget Act of 2018, which Congress passed on February 9, 2018, contained a number of tax extenders, including a one-year retroactive extension of the Energy Efficient Commercial Building Deduction. The legislation also extends through 2017 a variety of other credits and incentives relating to energy production and conservation:

And, while not a credit or incentive, the law also extends the oil spill liability tax on certain petroleum products. An excise tax of $0.09 per barrel is imposed on crude oil received at a refinery and petroleum products entered into the U.S. This tax, which expired at the end of 2017, is reinstated effective March 1, 2018 (and expires again on December 31, 2018).