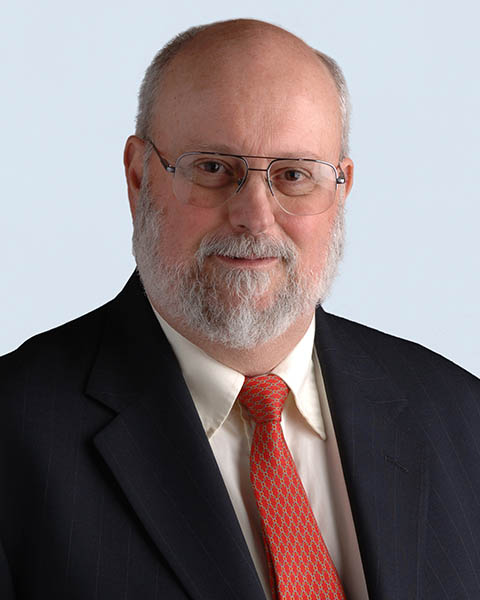 Summary of the Decision

The recent case of Walgreen Co. v. Spotsylvania, Virginia (September 27, 2017) was decided by Judge Ricardo Rigual in the Spotsylvania County Circuit Court. This was a property tax appeal where the primary issues were:

1)     Whether Walgreen sufficiently established a fair market value for these properties which would overcome the presumption that the County’s assessments are correct.

2)     Whether the County improperly used the “investment value” of the leased fee interest rather than assessing the fair market value of the fee simple interest.

3)     Whether there was significant enough disparity between the fair market value and the assessed value that could be considered manifest error by the County.

4)     Whether Walgreen willingly refused to provide the County with requested income and expense and whether that refusal barred Walgreen from obtaining relief.

The Court decided in favor of Spotsylvania County and held that:

1)     While Walgreen sufficiently established an opinion of fair market value for the properties, the difference in opinion was based on ignoring the leases in place, using general retail leases to derive their income approach, and also using questionably relevant sales. These decisions materially undermined Walgreen’s fair market value opinions and did not overcome the presumption that the County’s assessments were correct.

2)     The Court found that the County valued the entire bundle of rights of the properties, which included the leases in place, in determining the fair market value of the fee simple interest. The Court declined to decide whether there was a distinction between the leased fee interest and the fee simple interest; however, the court did say that any erroneous assessment caused by this lack of distinction was caused by Walgreen’s failure to furnish the County with the income and lease information requested.

3)     While Walgreen’s opinions of value were considerably different from the County’s assessments, there was not a significant difference between the County’s expert’s opinions of value and the assessments. The Court relied upon the Supreme Court of Virginia’s language from its decision in Norfolk v. Snyder, quoting: “the value of property is a matter of opinion and there must necessarily be left a wide room for the exercise of opinion,” and ruled that all presented valuations to be within the range of a reasonable difference of opinion.

Significance of this Decision

This opinion contains a useful and well written summary of applicable real estate assessment appeal case law in the Commonwealth of Virginia and an illustration of what can derail an assessment lawsuit. The opinion also illuminates the confusion that the courts in Virginia have when they conflate the issues of leased fee values and fee simple values. Below are the important insights that can be gleaned from this opinion letter.