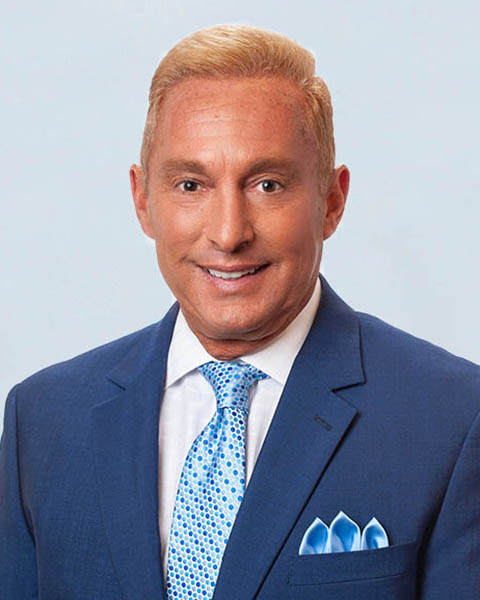 On June 21, 2018, the United States Supreme Court (“Court”) issued its long-awaited decision in South Dakota v. Wayfair—a test case to invalidate the physical-presence standard established by National Bellas Hess v. Dep’t of Revenue, 386 U.S. 753 (1967) and affirmed by Quill Corp. v. North Dakota, 504 U.S. 298 (1992). Under National Bellas Hess and Quill, sellers who do not have a physical presence in a state or other taxing jurisdiction could not be compelled to collect the jurisdiction’s sales or use tax. In a 5-4 decision, the Court expressly overruled Quill and National Bellas Hess. Therefore, South Dakota’s law imposing sales tax collection obligations on certain remote sellers with no physical presence in the state is constitutional and enforceable.

The Court remanded the case to the Supreme Court of South Dakota for further proceedings consistent with its decision. As a practical matter, we now know the following:

South Dakota requires remote sellers with sales of $100,000 of goods or services annually to South Dakota consumers, or 200 or more separate transactions of goods or services for delivery to South Dakota, to collect its tax. Further, the law is not retroactive; it expressly takes effect only if it is ultimately upheld in the courts. (The Court also noted that South Dakota is a Streamlined State, although this does not appear to be determinative of a state’s authority to require remote sellers to collect tax.) It is possible that another state’s law could still run afoul of Complete Auto Transit, depending on how aggressively the state pursued remote sellers. The Court essentially promised to evaluate such laws on a “case-by-case” basis in lieu of applying the blanket requirement of physical presence.

For more expert analysis on the Wayfair decision, please see the resources below: