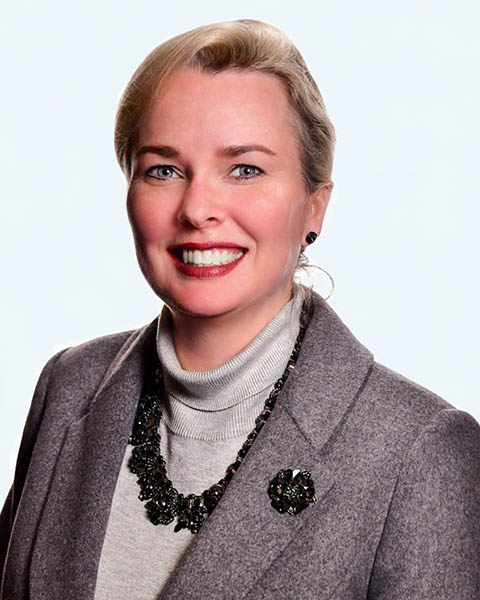 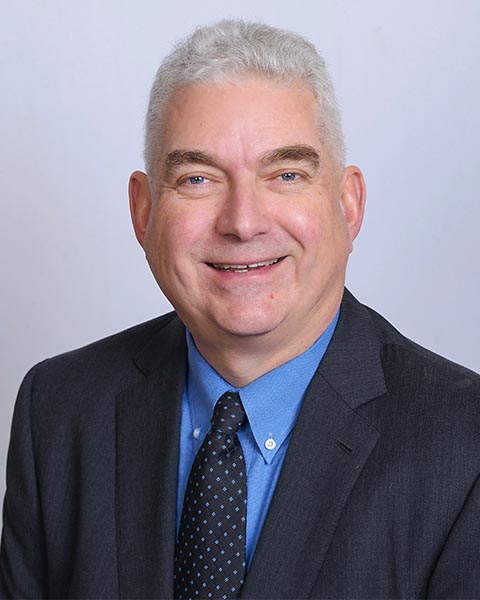 In October of 2016 and May of 2017, the United States District Court, Northern District of California approved a settlement with Volkswagen AG (“Volkswagen”) and entered into a partial Consent Decrees (collectively, the “Decree”) to resolve claims that Volkswagen violated the Clean Air Act by selling 2.0 and 3.0 liter diesel vehicles that violated the United States Environmental Protection Agency’s (“EPA’s”) mobile source emission standards.

As a part of the Decree, Volkswagen was required to establish a $2.925 billion environmental mitigation trust fund (“Mitigation Trust”). The Mitigation Trust’s purpose is to fund a set of eligible mitigation actions (EMA) that reduce the excess nitric oxide emissions from the Volkswagen 2.0 and 3.0 liter cars sold from 2009-2015. The Decree provided initial allocation of the Mitigation Trust funds to all 50 states, the District of Columbia, and Puerto Rico (“Jurisdictions”).

On October 2, 2017, the executed Final Trust Agreement was filed, which established the Trust Effective Date and subsequent due dates for Jurisdictions to become an eligible beneficiary and secure the funds from the initial allocation. The following illustrates a timeline for Jurisdictions to become eligible beneficiaries and secure Mitigation Trust funds:

Ryan is currently in contact with various Jurisdictions across the country to understand how the Jurisdictions plan to utilize their respective allocation. Allocations may be used to assist private companies in replacing existing fleet vehicles to reduce the nitric oxide emissions throughout each Jurisdiction. Please contact us with any questions regarding potential eligibility for funding under the Mitigation Trust.