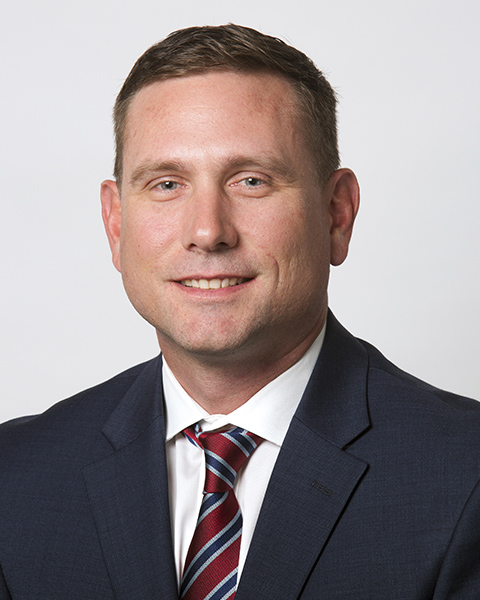 Tennessee Letter Ruling 16-09 determined that sales involving proprietary software that allows customers to communicate through a single, web-based interface that supports text messaging, despite being stored on a cloud-based server, were subject to Tennessee sales and use tax as an ancillary service under Tenn. Code Ann. § 67-6-205(c)(9) (2013). Pursuant to Tenn. Code Ann. § 67-6-102(7), ancillary services are “services that are associated with, or incidental to, the provision of telecommunication services, including, but not limited to, detailed telecommunications billing service, directory assistance service, vertical service, and voice mail service.”