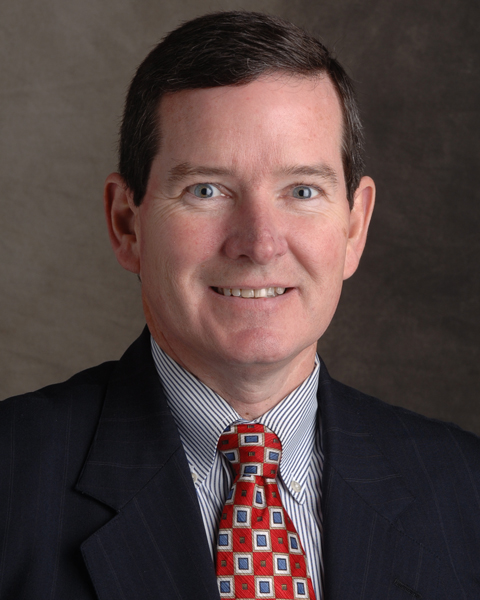 In an effort to combat perceived income inequality, the Portland, Oregon City Council (“City Council”) authorized the addition of a surtax to the city’s business license tax for companies whose chief executive officers (CEO) earn at least 100 times more than the companies’ average median employee income.

Companies who pay the city’s business license tax and have a CEO who earns at least 100 times  more than the company’s median employees will be required to pay an additional 10% city tax.  For companies with a ratio greater than 250 times, the surtax increases by 15%, requiring them to pay an additional 25% in taxes. A company whose CEO earns less than 100 times the median employee compensation will not be required to pay the surtax.

The surtax is scheduled to begin in 2017, after the Securities and Exchange Commission begins requiring public companies to calculate and disclose their CEO versus median employee compensation per Dodd-Frank. Portland will use this data to calculate the surtax owed.

This CEO-compensation surtax is the first of its kind to be adopted in the United States. As public companies disclose their data around salary ranges, this will be an issue that receives public attention with earnings releases. With differing viewpoints about government interference in the compensation structure of companies, it remains to be seen whether this is a one-time news event or portends other jurisdictions attempting to emulate the Portland surtax. As that is considered, debate will also occur as to the determination as to what is perceived as a gap differential requiring a surtax.