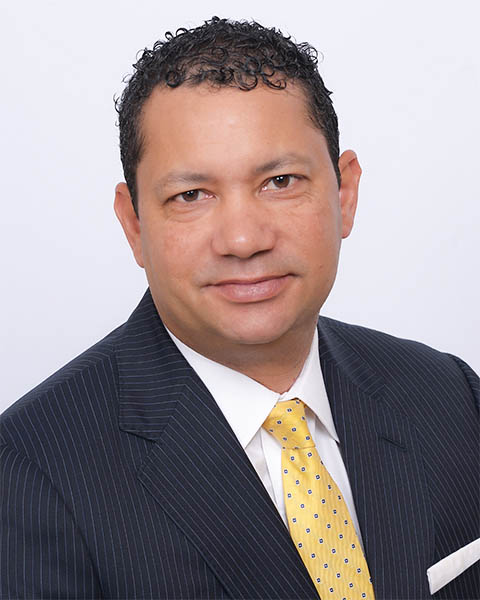 The HCR 11 Task Force on Structural Changes in Budget and Tax Policy (Louisiana) released its final report on January 26, 2017. The final report can be accessed here.

On January 27, 2017, Governor John Bel Edwards announced that he will call a special session to address the $304 million budget shortfall. A related article in the Advocate regarding the special session can be found here.

The Governor stated that temporary tax increases will not be included in the special session “call” as an option to reduce the deficit. However, at the request of some legislators, he would leave open the option to increase fees. The dates of the 2017 Special Legislative Session are Monday, February 13, 2017 through Thursday, February 23, 2017. This special session will precede the 2017 Regular Legislative Session, which convenes on Monday, April 10, 2017, and adjourns on Thursday, June 8, 2017.

As a member of the HCR 11 Task Force, designated by the business community, Jason DeCuir, Principal, Advocacy Services, with global tax firm, Ryan, will be leading a team that will be actively representing clients with legislative advocacy and bill monitoring for tax measures introduced into the fiscal session, which convenes on April 10, 2017. If you have any questions or would like to discuss any of these proposals in detail, do not hesitate to contact Jason DeCuir directly.