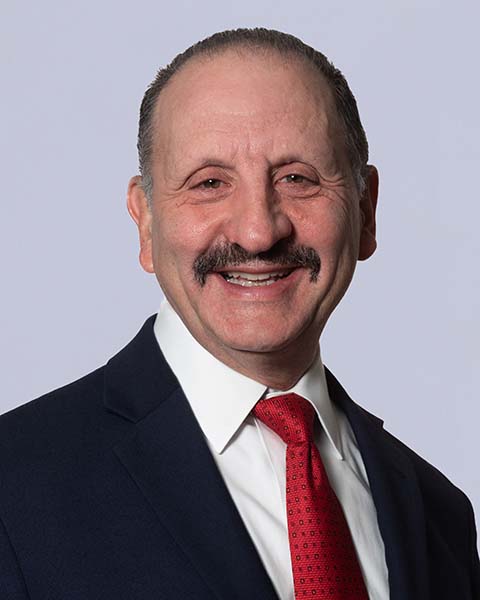 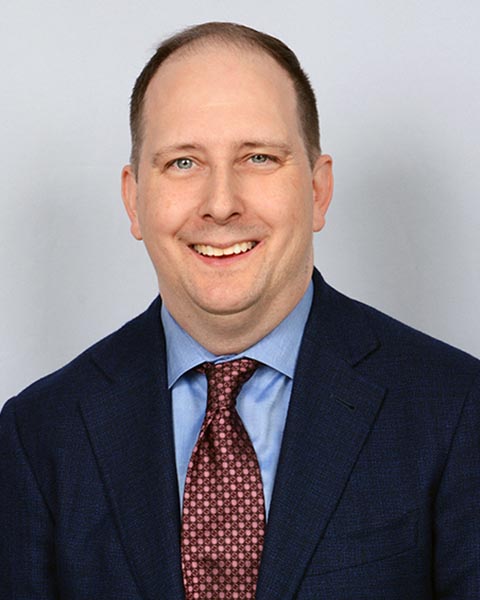 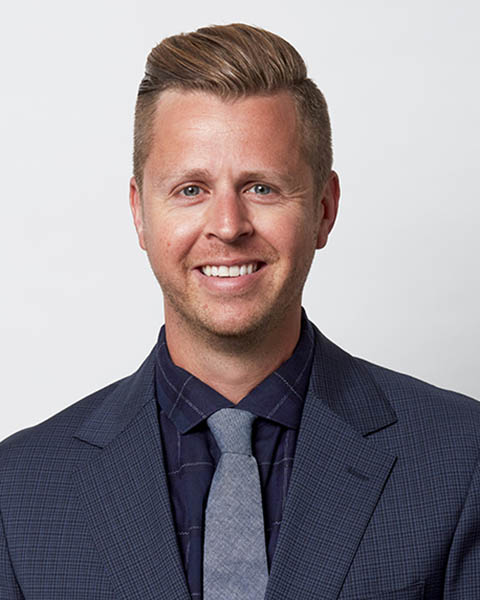 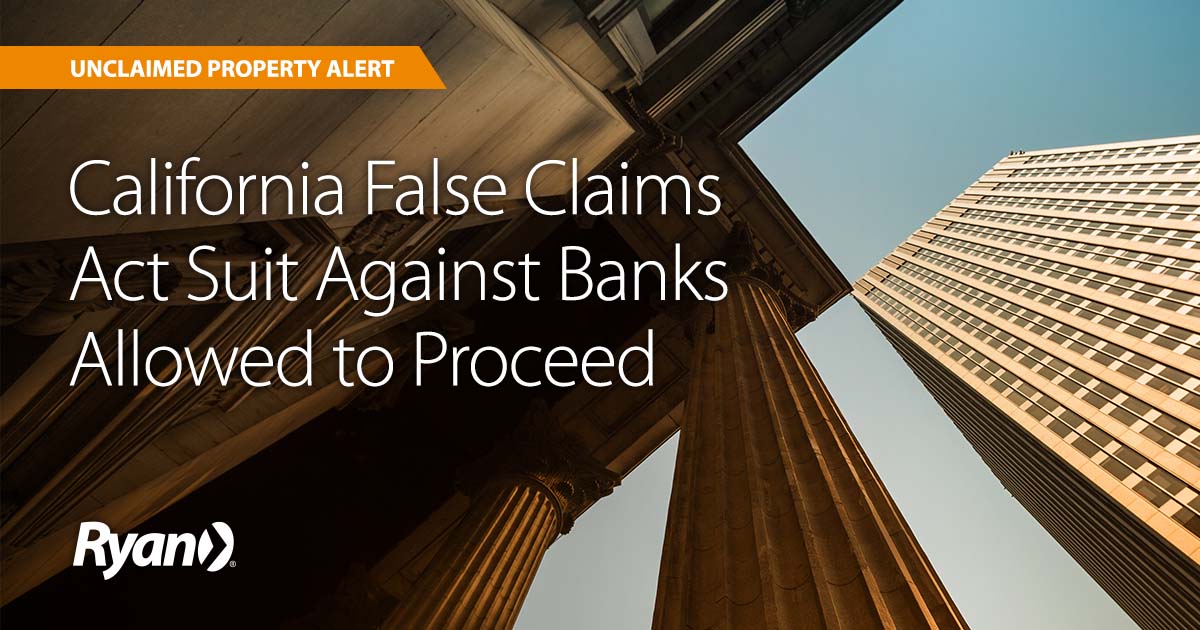 A qui tam unclaimed property suit was filed by Ken Elder suing two banks—JPMorgan Chase Bank1 and U.S. Bank2—alleging that the banks failed to report and deliver millions of dollars to California for unclaimed cashier’s checks purchased in California.

Under California’s Unclaimed Property Law (UPL), the general rule is that unclaimed intangible property escheats to California when the last known address of the apparent owner is in California. In addition, any sum payable on a money order, traveler’s check, or similar instrument escheats to the state if the instrument was purchased in the state. Annual reporting and remittance of unclaimed amounts due to the state are required for amounts that exceed 25 dollars.

In the two suits brought by Elder, allegations were made that the two banks incorrectly sourced unclaimed property involving cashier’s checks purchased in California to their states of legal domicile, Ohio, where unclaimed property laws are more favorable to banks. The banks raised several different grounds for dismissal of the suits, which the court addressed collectively.

The court rejected all arguments of the banks and concluded that notice from the Controller is not a prerequisite for prosecution under the CFCA. The court found that there was no conflict with the Ohio unclaimed property law and, therefore, no potential due process violation. Based on these findings, the two cases against the banks are allowed to proceed.

Although this unclaimed property case has a narrow application to cashier’s checks, it signals a rise in qui tam (also known as “whistleblower”) lawsuits in this arena. Qui tam lawsuits were also in the spotlight with gift cards and other property types. The Ryan Abandoned and Unclaimed Property team will be following this and other ongoing litigation to keep our clients aware and informed.